There are a number of podcasts created by scholars that are made for both adults and children to educate themselves on issues of race, freedom, and history in the United States. The podcasts below have received acclaim and would be a great place to start: 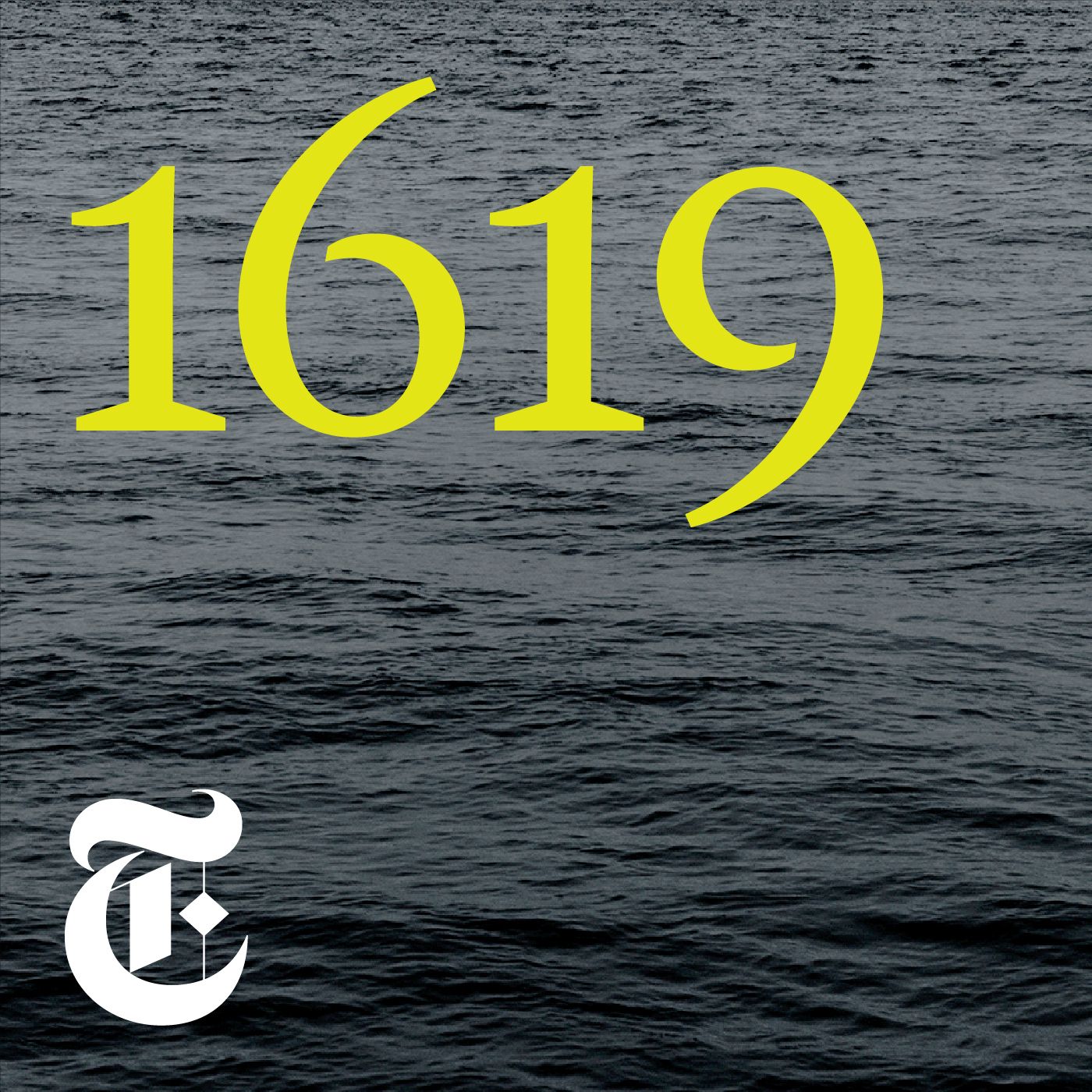 The Provosts, a family of sugar-cane farmers in Louisiana, had worked the same land for generations. When it became harder and harder to keep hold of that land, June Provost and his wife, Angie, didn’t know why — and then a phone call changed their understanding of everything. In the finale of “1619,” we hear the rest of June and Angie’s story, and its echoes in a past case that led to the largest civil rights settlement in American history.On today’s episode: June and Angie Provost; Adizah Eghan and Annie Brown, producers for “1619”; and Khalil Gibran Muhammad, a professor of history, race and public policy at Harvard University and the author of “The Condemnation of Blackness.”“1619” is a New York Times audio series hosted by Nikole Hannah-Jones. You can find more information about it at nytimes.com/1619podcast. 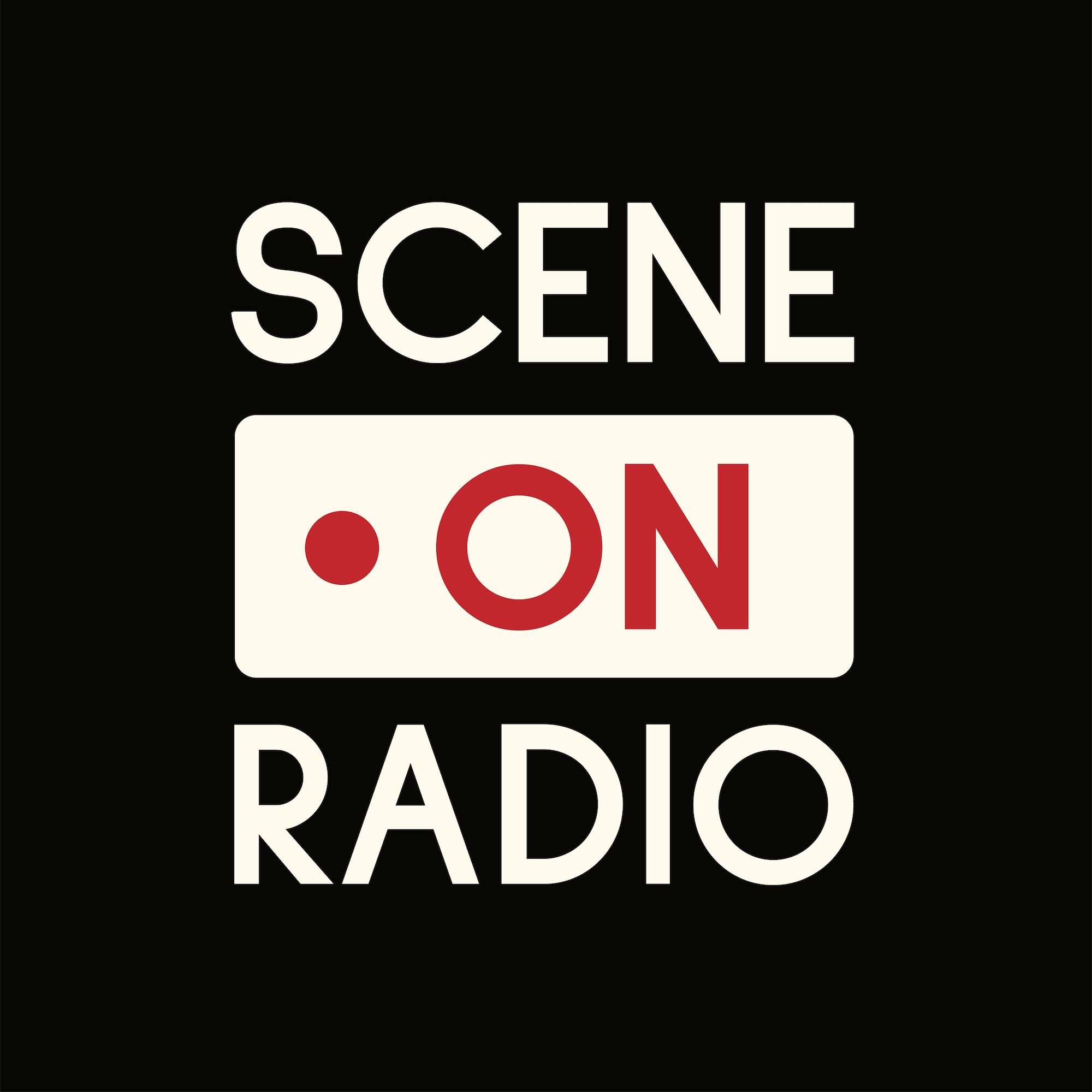 "The Excess of Democracy": Rebroadcast – Scene on Radio

In the summer of 1787, fifty-five men got together in Philadelphia to write a new Constitution for the United States, replacing the new nation’s original blueprint, the Articles of Confederation. But why, exactly? What problems were the framers trying to solve? Was the Constitution designed to advance democracy, or to rein it in? And how can the answers to those questions inform our crises of democracy today? By producer/host John Biewen with series collaborator Chenjerai Kumanyika. Interviews with Woody Holton, Dan Bullen, and Price Thomas. The series editor is Loretta Williams.

We wrap up the show with Anna Holmes, Baratunde Thurston, and Tanner Colby reflecting on what they’ve learned through this experiment in multiracial dialogue, and the ways in which we can’t talk, don’t talk, would rather not talk, but intermittently, fitfully, embarrassingly do talk about culture, identity, power, and privilege in our most-definitely-not-yet-pre-post-yet-still-very-racial society.

A mysterious letter detailing a supposed Islamist plot to take over schools shocked Britain in 2014. But who wrote it? From Serial Productions and The New York Times, “The Trojan Horse Affair,” an investigation that became bigger than we ever imagined. All eight parts are available now, wherever you get your podcasts. 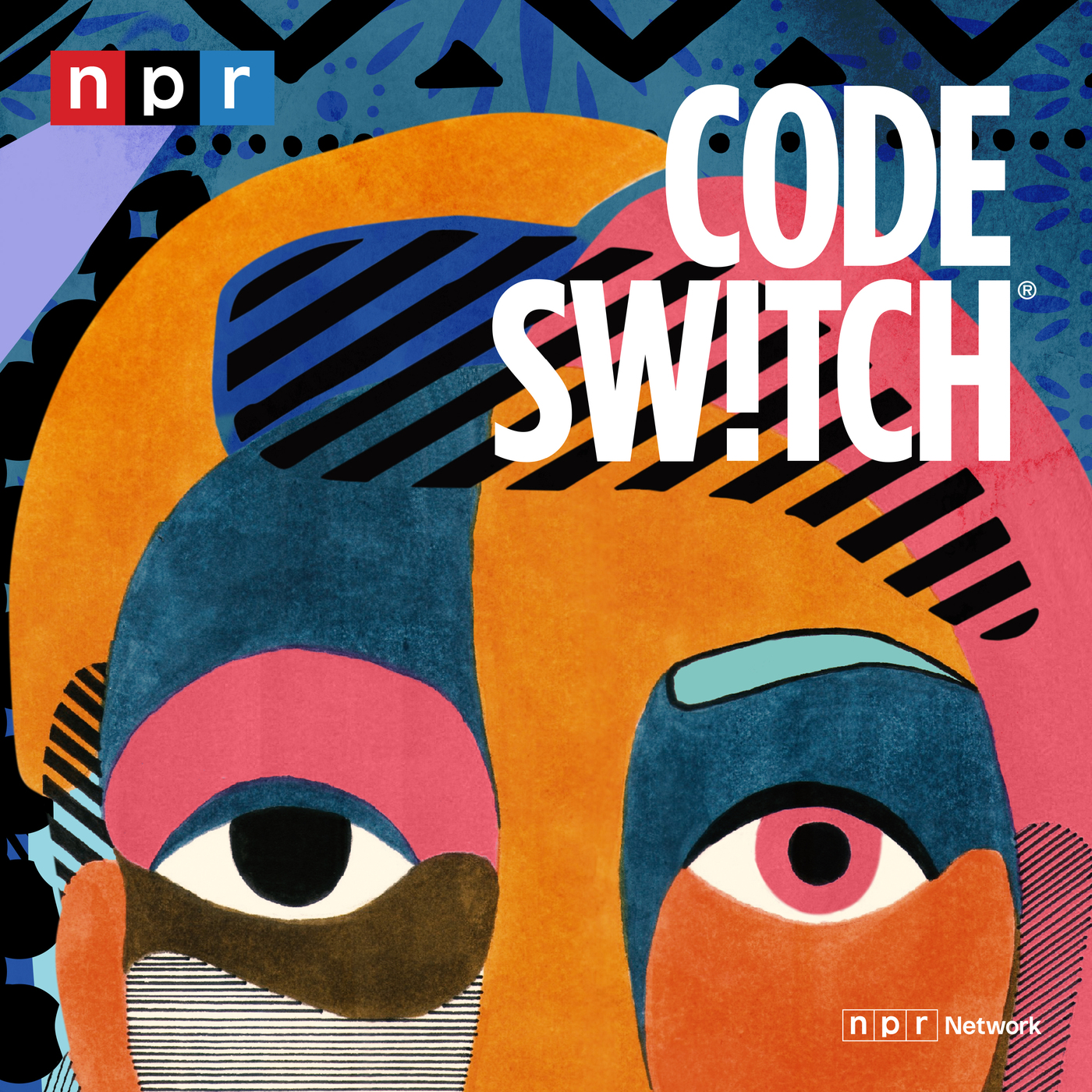 In this episode we turn to late 1960s Chicago, when three unlikely groups came together to form a coalition based on interracial solidarity. It's hard to imagine this kind of collaboration today, but we dove into how a group of Black radicals, Confederate flag-waving white Southerners, and street-gang-turned-activist Puerto Ricans found common ground. 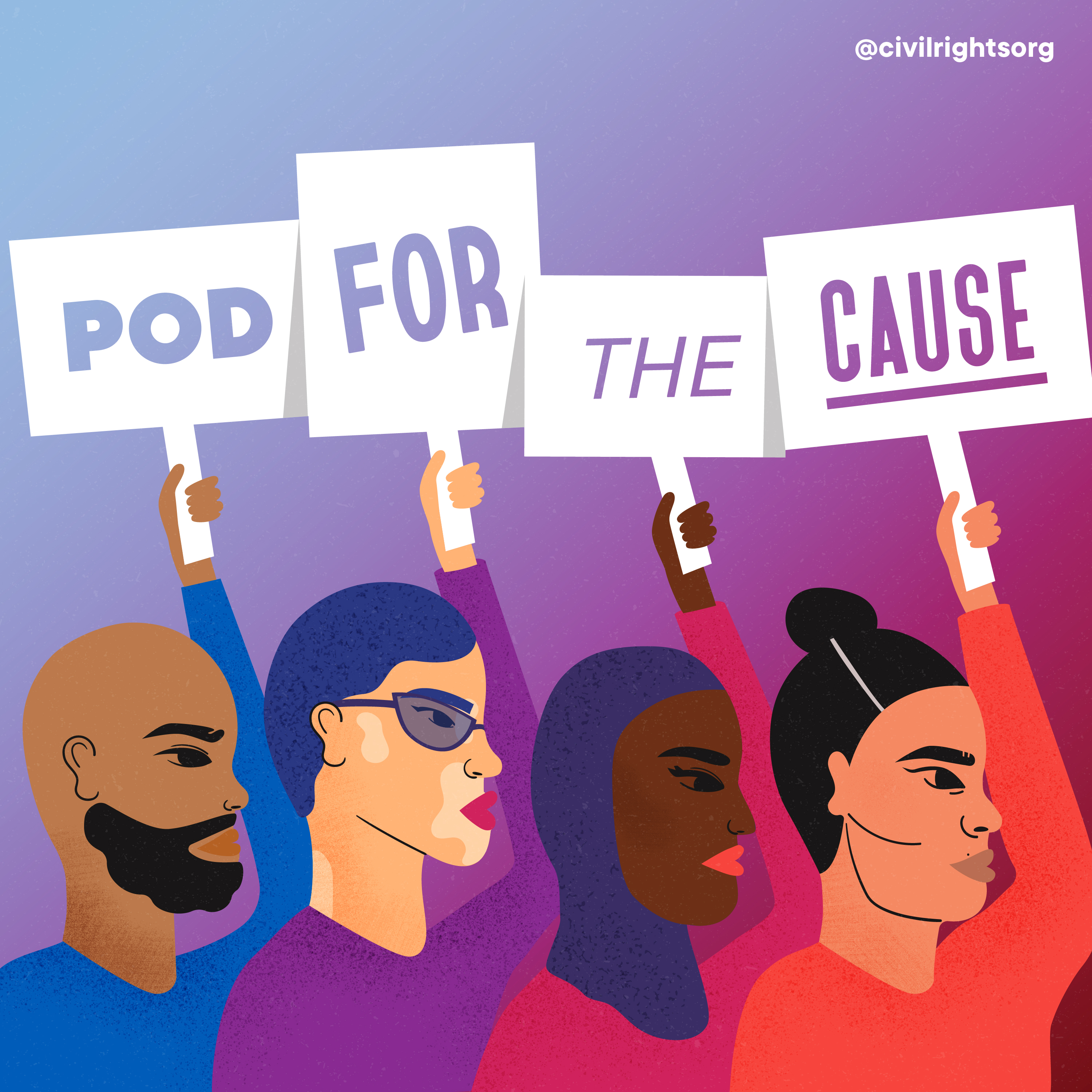 Our host, Kanya Bennett, is joined by Joe Miller, President and CEO of The Washington Center for Technology Policy Inclusion (WashingTECH), and Dave Toomey, Voting Rights and Technology Fellow at The Leadership Conference to discuss the dangers of disinformation on social media and how we can advance the civil and human rights agenda online.